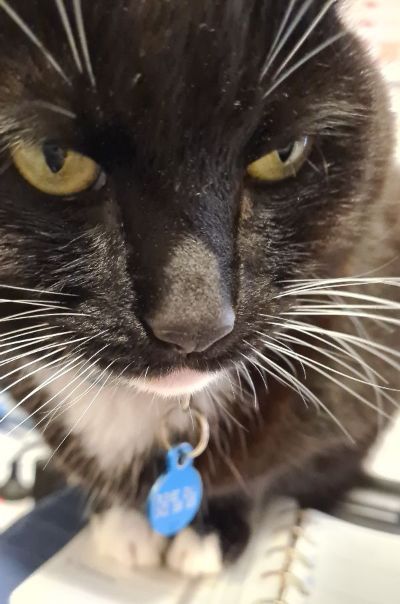 Last month featured Pixie, this is Inari, my daughter’s cat. Of course she lives with me now. She’s upset because I turned off her Youtube video.

Sincerest sympathies to everyone doing it tough right now.

After a few weeks of spinning with anxiety as I waited to hear from the studio in the US about a TV adaptation of ‘Dark Heavens’, the team over there let me know that the studio passed on it and said no. The team aren’t giving up, they’re going to pitch it to streaming services (like Netflix) now.

They asked me to add additional information – and here’s an example of the cultural barriers that I’m trying to overcome with the series. The studio didn’t understand why the ‘Gods’ of China are on the Earthly plane at all, and wanted an explanation for it. In Chinese culture, this wouldn’t require explanation – the Gods mess around on the Earthly all the time, interfering with human matters – the Shang/Zhou war is an example of this, where the Gods took sides and fought in the armies.

There are numerous tales of saintly, youthful sages who travel from town to town, performing magic and doing good, who self-identify as Immortals. It’s just taken for granted that the Shen will come to Earth and mess around. (I won’t go into detail about how this is one part of the grand Chinese tradition of the ‘roving con man’ and how fake Immortals doing illusions in China and India is the precursor of modern stage magic!) 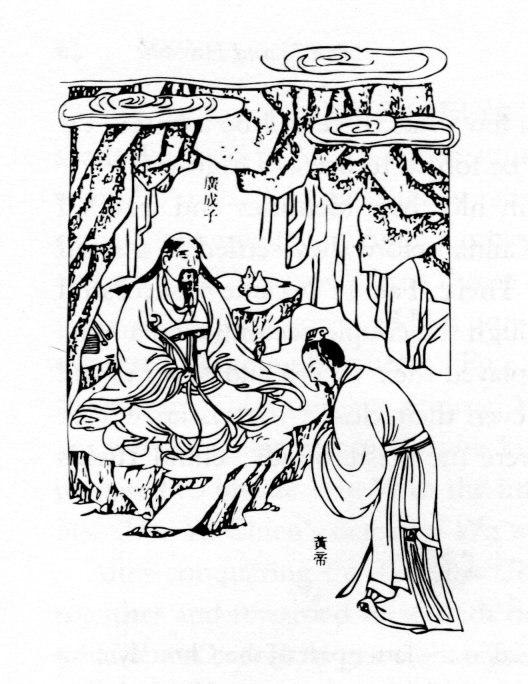 Ha ha no of course I am not a wandering itinerant camping in this cave, I am totally a Taoist Immortal. I can prove it – I’ll read your mind. Here, pick a card, any card.
(Note: I have literally, myself, seen someone do this – claim to be a Taoist Immortal, and prove it with some very simple stage magic illusions.)

The Gods being part of humanity and visiting Earth is something so intrinsically normal that it didn’t occur to me to explain it in the pitch documentation. It’s added now – without, of course, the roving con man angle.

The novel the Patrons on Patreon have been reading, ‘Minds of Sand and Light’ is now with two New York literary agents and one US publisher. This is very much a ‘here we go again’ feeling, as I did this with Dragon Empire and received rejections from everyone I submitted to. ‘Minds’ is significantly more topical and international, so I have high hopes for it. But here we go again.

While I was spinning waiting to hear from the studio, I started to adapt ‘Minds’ as a TV series screenplay and found that – to absolutely nobody’s surprise who knows me – it was fun and I’m quite good at it. The US team have asked to see the episodes I’ve written so far. There’s absolutely nothing like a decision that pivots your entire life to spur you into creativity!

As part of my association with Queensland Writers Centre, I now have a novel from a promising Brisbane author to assess, and provide advice on. This aspect of being an author is my favourite part – I get to help rising stars, and read their stuff before anyone else!

Stay safe for now everybody, I’ll let you know how the TV things progress.