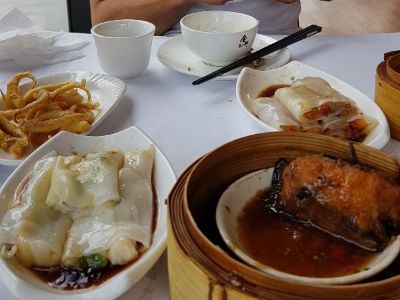 I went back through my March photos looking for one that represented March for me – I had yum cha with a family member on March 7th. That seems like a lifetime ago.

Hi everyone, I hope you’re coping. Are you receiving as many ‘during these troubled times’ emails as I am? I just miss going for yum cha with my family.

Harper-Collins US have just contacted me to approve the audiobook cover for Red Phoenix, and here it is: 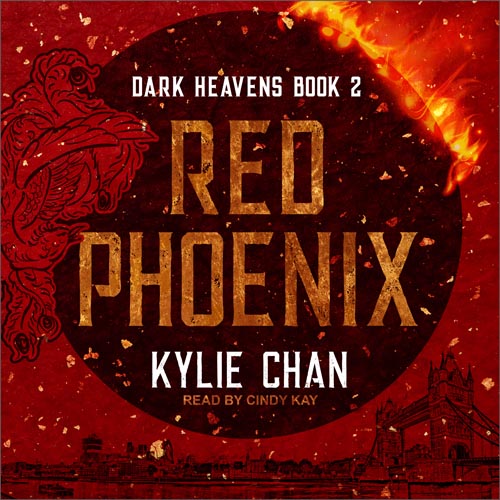 Absolutely glorious, I love it. I don’t have a release date for it yet, but I’ll let you know as soon as I have one.

If you were waiting for ‘Guardian of Empire’ to be released in B (smaller) format, I just received my author copies, so it’s out! This is good news for everybody who likes having all their books the same size on the shelf and were waiting for it.

All Patreon Posts Are Now $1

I’ve revised my Patreon tiers so that all new posts are available to everybody for the minimal cost of $1. This is for the duration of the COVID-19 lockdown, and I’ll raise the tiers again after it’s gone (this may be months, though).

One post of interest that I’ve just put up on Patreon is my draft from 2015, of ‘Shen UN’. A number of people have asked me about this and I finally found it when I was clearing out old files. I had some really wrong predictions there – some of them even of where my own stories were going.

‘Rage Against the Virus’

Home of the Arts Gold Coast is doing a fantastic initiative to support local artists, and I couldn’t wait to be part of it. I’ve started writing a really wild cyberpunk AI wars adventure and I’ve shared the first three chapters with HOTA.

The PDF of the story will be up shortly and I’ll let you know on my Facebook page when it’s posted.

Next month I’ll give everybody a chance to win a digital copy of the US version of the ‘White Tiger’ audiobook. Keep an eye out for the May newsletter where I’ll include the details. If you don’t already receive the monthly newsletter (which has 100% of the content in this post), you can subscribe here.

That’s all for April, isn’t it quiet? I’m getting a lot of writing done, and now that ‘Dawn of Empire’ is complete, I’m working hard on the Simone spinoff that I’ve been sharing on my Patreon.