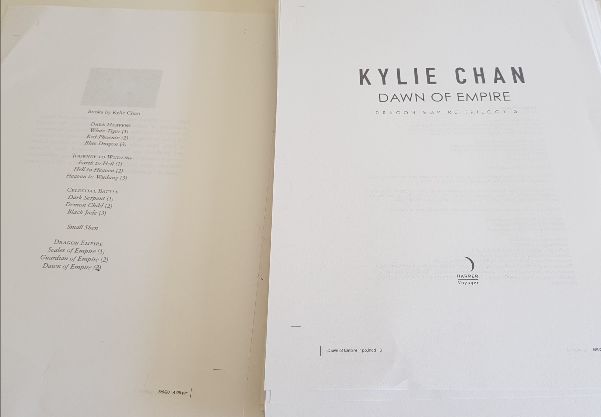 This is called the ‘First Pages’, it’s what you have after the edited manuscript has been put through a typesetter like Adobe Indesign. It’s a final proof of what the book will look like when it’s printed. I’m running through ‘Dawn of Empire’ now and fixing the last few little proofing issues.

Congratulations to the Winners! 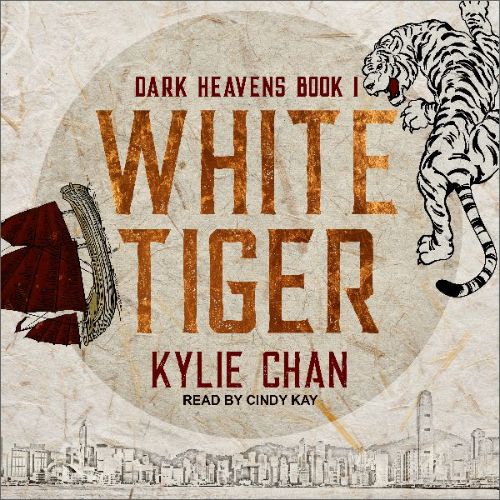 The winners of a free digital copy of the ‘White Tiger’ audiobook are:
Alison Swinbank
Anne Duncan
Alexandra Cenni
RJ Long
Deanna Bowen
If you’re on this list and you didn’t receive an email with your audiobook download code, contact me through my website (or reply to this email) and I will give you your code.
Congratulations!

I’ve just received the final version of the cover for ‘Dawn of Empire’ and I adore the purple-and-gold cover design. 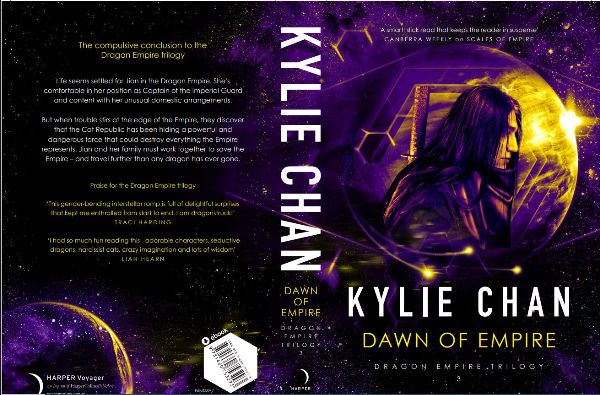 Now that I’ve nearly fulfilled the contract for the Dragon Empire series, I’m in a strange place creative-wise. I have three projects that are in progress, and words are flowing for two of them (the third is in the story mapping stage) so I’m definitely staying busy during quarantine!

I’m negotiating with the publishers about accessing the cover designs for the trilogy so that I can self-publish them outside Australia, and if that happens I’ll be busy resetting the contents and releasing them.

Keep any eye out for further releases of the ‘Dark Heavens’ series in Audiobook in all regions. At this stage I’ve seen covers for both Australia and the US for the first three books of the series, and they’re all gorgeous.

Oz Comic-Con have cancelled their July conventions and moved them to March next year, but in good news they’ve announced an Adelaide Comic-Con for June next year! The only remaining Oz Comic-Con for this year is Melbourne in November (incidentally on the same day as Supanova Brisbane).

I still have to make any commitments about Supanovas or Comic-Cons, particularly since the new owners of Comic-Con haven’t really responded to me reaching out to them. Supanova has conventions booked for August as well as November, and I’ve yet to see if they go ahead. I may book for Sydney Supanova in August but at this stage it’s impossible to commit to anything. Keep an eye on Facebook and the website for updates.

Stay safe and healthy out there everyone!