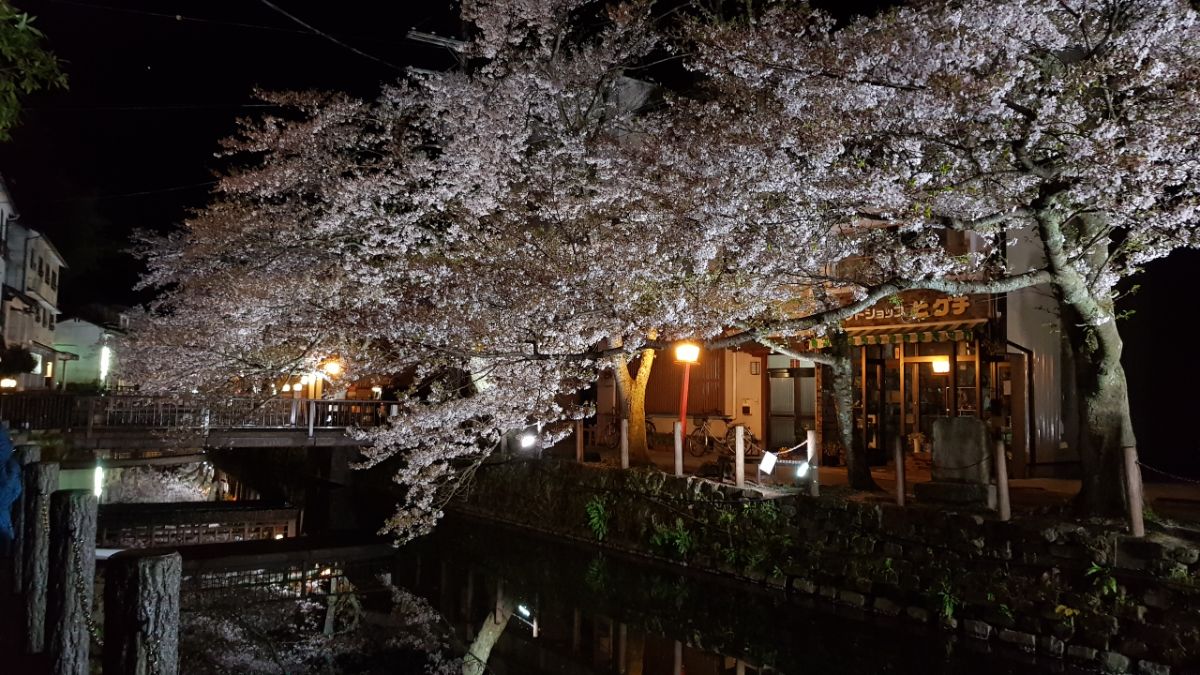 Me: (Turns on laptop with this photo as wallpaper)
Me: Isn’t this beautiful? I took this photo.
Schoolkids: WHOAAAA
Schoolkids: Where is this!!!!????
Me: Kinosakionsen in Western Japan, hot water comes out of the ground. We stayed in an inn that’s been run by the same family since the 14th century —
(Stops there before it turns into a travelogue, and opens the talk on ‘Researching for Fantasy’)
Schoolkids: WOW that’s awesome
(I would have preferred to present the travelogue to be honest)

Thank you Sunnybank State High School! It was my first Book Week and I was wildly irreverent and completely random to a group of high schoolers. It was a blast, and they loved it. I was freaking out that I’d never done a school before, and I crushed it (with the help of the wonderful committed teachers). I can’t wait to do that again!

Come and say hello, and bring as many books as you’d like for me to sign. I’ll be in Artist’s Alley at table AA06, near Traci Harding and Isobelle Carmody. 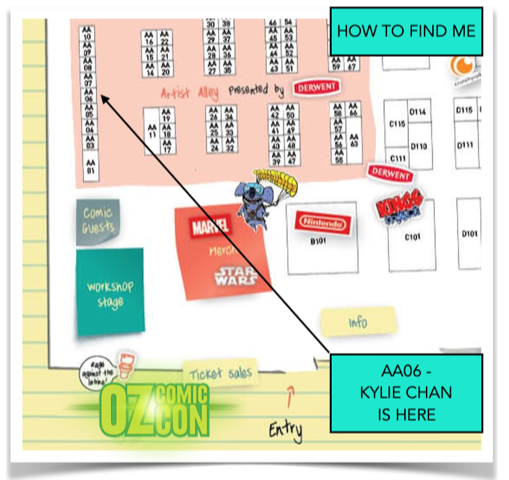 I’ll be doing Supanova Brisbane (and Adelaide) in November as well, so if you can’t make this one make sure to visit then. Thanks to the volunteers who offered to help out in Adelaide – I appreciate you, and I’ll be in touch during October!

Finally
– But only if you’re not in Australia. Regions are stupid.

My US publisher has signed an agreement with an audiobook production company to make audiobooks of all nine of the ‘Dark Heavens’ series. This will happen in the next twelve months, so keep an eye on the website and Facebook for more information!

Harper-Collins Australia have signed a separate audiobook deal with Bolinda audio, and they haven’t worked their way through the backlist queue to reach my books – so the audiobooks won’t be available in Australia until that happens.

I will do my best to arrange something so that Australian readers can access the US versions until the Australian ones come out. You patrons will have priority, and I will see what I can do about getting copies for you.

I’ve been invited by Townsville Writers and Publishers Centre to visit and provide two workshop sessions.  I’ll be presenting workshops on ‘Fantasy WorldBuilding’ and ‘Intriguing Characters’ over the weekend, and we’re in the final stages of completing the timetable. The workshops will be held at Quest Apartments, Leichardt St North Ward.

I’ll put more details (and booking links) on the website and Facebook when they become available, and many thanks to the QWC who are helping to facilitate.