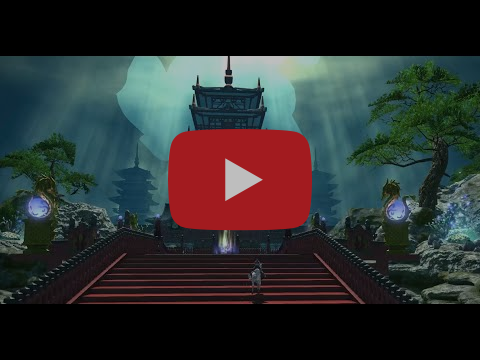 This links to my recording of the Undersea Palace dungeon in Final Fantasy XIV – a Japanese company’s imagining of a fantasy far-eastern location. Please forgive my lousy camera work!

Thanks to everyone who came up to say hello in Adelaide, and special thanks to Patreon patron Naomi who spent the whole weekend with me and came out for dinner with my con friends as well! Here’s some photos of Adelaide’s massive cosplay turnout. Once again I didn’t have many opportunities to take photos of cosplays because I was busy with books, but here’s a few: 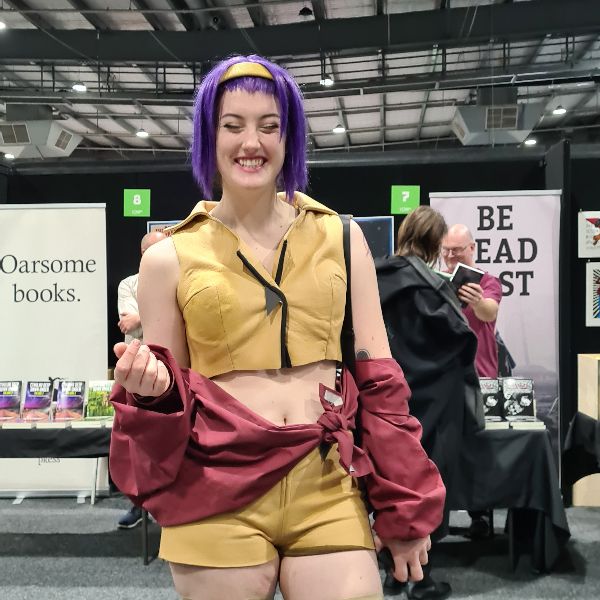 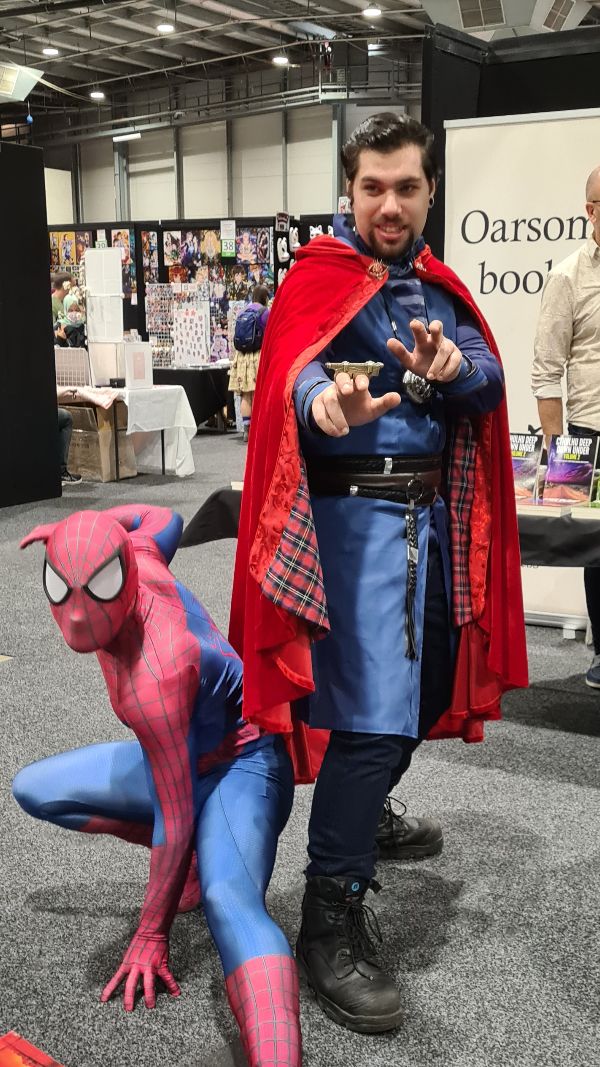 Strange + Spidey – so many Spidermen. So many! Standing and pointing at each other (I know). I guess I can’t complain, my own son cosplays as Spiderman too… 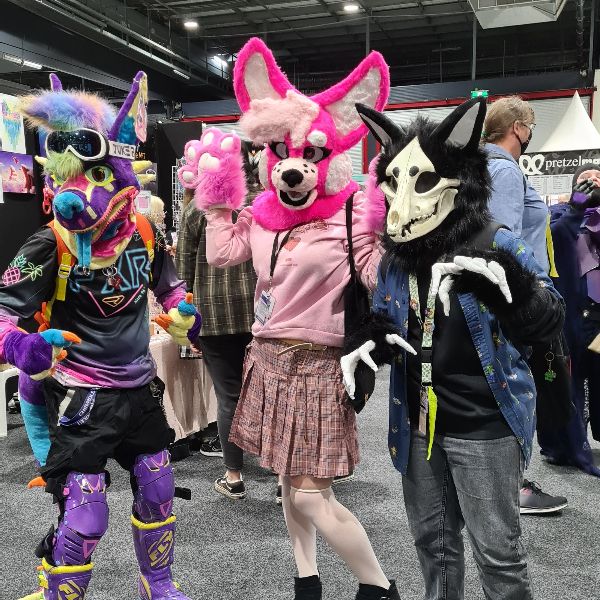 The furries were fun to watch. Two would walk past, then later they’d walk past again, but with a couple more. Then an hour later, the same four with three more. The furry groups just kept growing, and I think they were all making new furry friends! (I know)

I have finally succumbed to pressure from both my old Final Fantasy XI guild (hi Hikari!) AND my daughter and returned to the online role playing game, Final Fantasy XIV. I was concerned that I would spend too much time doing it, but it’s not affecting my life in any way except for the better. Dungeons like the one in the video above are straight-up inspirational, and so beautiful! Normally you’d go through there fighting sea monsters all the way (supposedly the undersea princess is held in the palace and needs to be rescued by… tiny me on my unicorn) but I did a run-through of it without any monsters in it, just to share. And isn’t the music glorious?

As a writer it’s particularly interesting, because this is Square-Enix, a Japanese company’s, version of Asian culture. The design is mostly Japanese, but there are some Korean and Chinese influences as well.

My daughter made me visit the game-themed cafe in Tokyo when we were there, and it was a lot of fun.  The food and cocktails were excellent as well. (Virtual visit here – it’s small but full of great references to the game including replica weapons on the walls – and so many moogles!)

I have no more appearances booked for the immediate future, but the new Dark Heavens book (provisionally titled ‘Serpent Empress’) is barrelling along and I’m close to complete with the storyline. I’m at the delightful stage where I start to wonder how I’m going to fit everything that happens into the remaining words! Only one answer to that – finish this book, and start on the next.