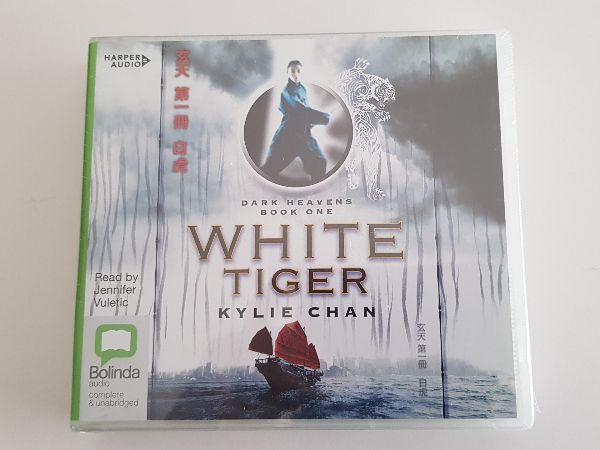 FINALLY. Thirteen years after it was released in print, ‘White Tiger’ is now an audiobook (only available in Australia – see below for the US version.) And of course there is a problem with it, and they’re working on it. More below.

Thank you so much Gladstone! What a terrific bunch of people, you were enthusiastic, aware, and very welcoming. Here’s a photo of the group with the CEO of the Queensland Writers Centre, Lori-Jay Ellis, who gave them a fantastic workshop on reaching practical goals as a writer. 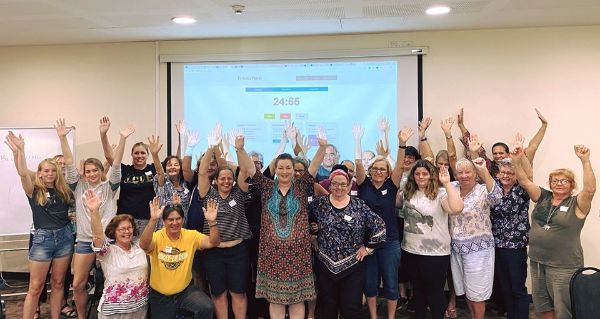 Special thanks to reader John Bieleny who not only brought the issue to my attention, but also provided concrete examples of the problem.

So here’s what happened: the audiobook of ‘White Tiger’ was released on December 26, 2019, and John contacted me shortly after to let me know that there were problems. After about Chapter 20, words drop off the ends of sentences.

This is a problem I’ve never even heard of before!

It’s in the digital versions, (the photo above is of the author copies of the CDs I received yesterday, ready to be sent out to top-level patrons) and the CD versions, so all of them, so in the master copy.

Here’s an example of a sentence with the words dropping out.

I have contacted both Bolinda (who made the audiobook) and Audible (who are distributing it) and they’re working on it. (I contacted them yesterday to follow up and they said they’re ‘making sure all errors are fixed’.)

So: I assume that if you buy the digital version of the book, when it’s fixed there will be a new download (there had better be!) and if you buy the CD copies – you can return them? I’ll follow up again when the issues are fixed.

And… well isn’t this totally infuriating. At this stage I would absolutely not blame you if you held off buying the audiobook (if you’re interested) until I’m sure it’s fixed. I’ll put out a newsletter and Facebook post when I’m sure.

For readers outside Australia, there will be a different version, read by Cindy Kay. The US publishers have sent me the cover art for it, so keep an eye out for the overseas version! (Hopefully this one won’t have any issues.) 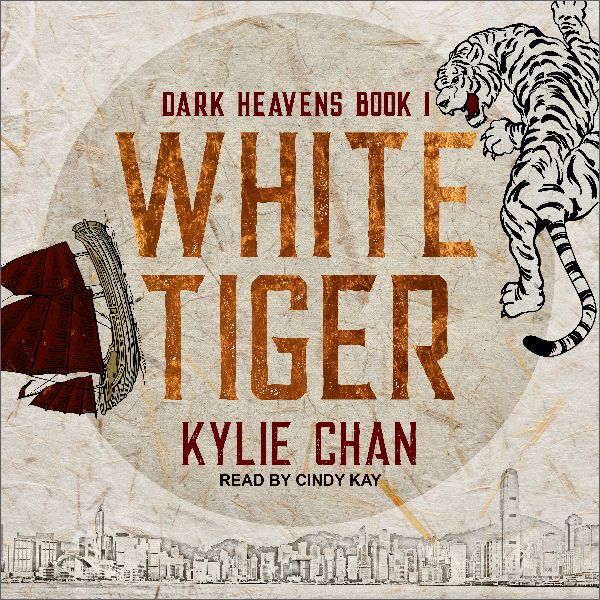 Apart from that, I am furiously working on finishing the final ‘Dragon Empire’ book (we have a cover already and it’s gorgeous and I’m not allowed to share it with you which is terrible, particularly since it’s being referred to in the office as ‘hot and broody’!). When it’s done – which will be in the next few weeks – I need to make a decision about where to go next. A great deal has happened in the South China region that could easily lead to a thrilling story.

Watch my facebook for updates on the audiobook thing!