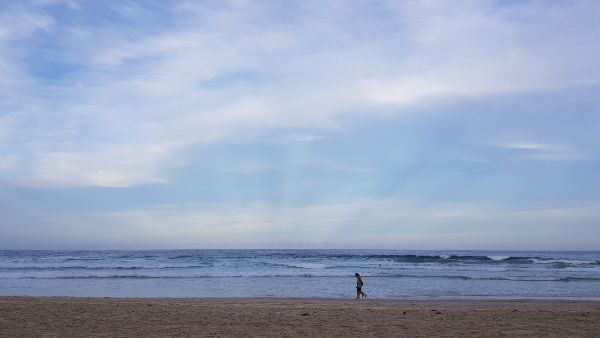 These are called Anticrepuscular rays. Many people on the beach stopped and took photos of them, they were striking.

Things slow down for me during the summer. I close off unfinished tasks, and spend some time doing jobs that were lower down in the inbox.
I’ve yet to update my website, but that will definitely be happening next. I need to add links to my new speaking agency and school information!

Harper-Collins have established a release date for book 2 of the Dragon Empire series, ‘Guardian of Empire’. It’s due out in April, so watch this space for more details.
The magnificent artists at Harper-Collins have been putting a cover together based on my specifications, and there was some hilarious back-and-forward about the difference between a dress uniform – and a uniform that’s a dress. And kinky boots. If you’re a patron, check out the draft cover images on the site!

Down the Research Rabbit Hole

Another thing I’ve been up to is researching – in this case the Yayoi Dynasty of Japan. There isn’t much hard historical information about that period, but that’s fine because I deal with mythos most of the time anyway. This is a pre-written history era, with minimal artifacts to work off, so it’s not surprising that there’s some wild speculation. I found a book that’s basically Japanese ‘Chariots of the Gods’, and I knew I’d hit the bottom of the research rabbit hole when I saw this: 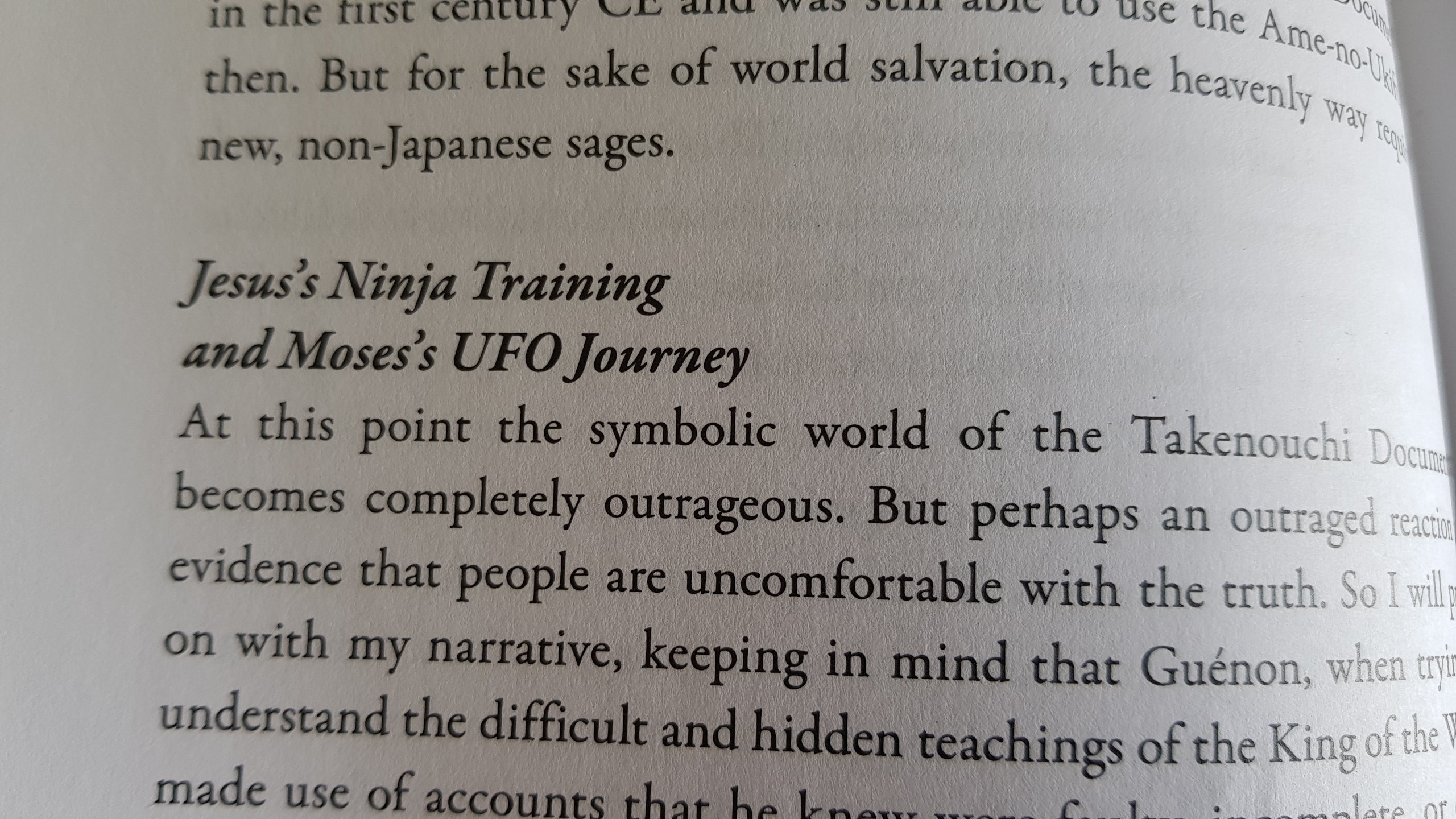 And maybe the only reason you find this outrageous is because YOU CAN’T HANDLE THE TRUTH.
Okay, maybe not.

I’m tentatively booked for a QWC workshop in May on Writing Fantasy, I’ll post more details of that as I have them.

Patreon supporters are receiving a copy of the Patron-only Dark Heavens story ‘Corporate Liability’ – in print or digital depending on their tier, and sharing comments on draft covers for the next ‘Dragon Empire’ book!