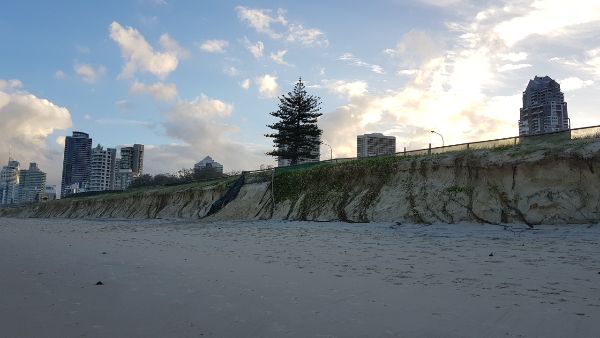 The cyclone has come and gone from the Gold Coast, but the damage it left behind has been extensive. That cliff used to be a gentle slope down to the water.

I’ve spent the last two weeks frantically revising the edits for ‘Guardian of Empire’, the second book in the Dragon Empire series. The final version is ready to go to typesetting and proofreading, and the cover is at the final design stages. Here’s some of the comments the editor popped into the margins: 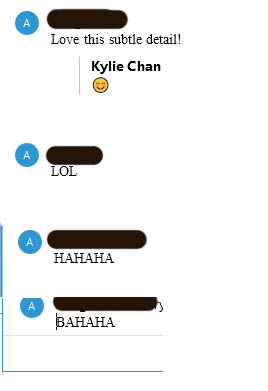 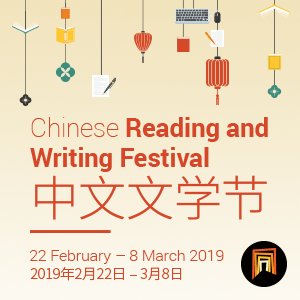 That’s later this week! I will be attending the Whitehorse Manningham Libraries Chinese Reading and Writing Festival, I’ll be in Doncaster Library on Thursday at 4pm to give a talk on ‘Writing Kung Fu’ and then on Friday at 11am to talk with Carole Wilkinson about ‘Researching China’. I’ll be at the library for most of the day those two days, so please come by, say hello, and bring some books to sign if you like.
If you want to attend the talks, you can book for them on the booking page (it’s free to attend).
(Queenie’s there as well – she’s talking about Empress Wu.)

May Workshop at the QWC 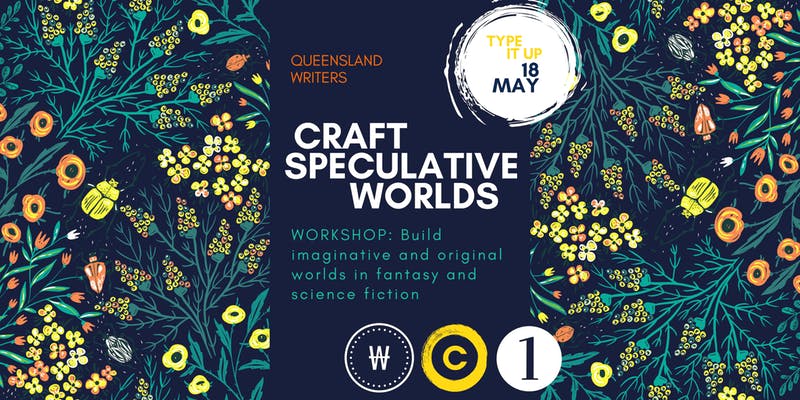 I’ll be presenting a full-day workshop on writing speculative fiction at the Queensland Writers Centre on May 18. Here’s the booking page if you’d like to attend: I can guarantee it’ll be fun day of wildly creative worldbuilding!

The lucky patrons on the Patreon have been reading ‘Guardian’ (and the Simone spinoff!) for a while now, so it’s good news to finally have a release date: we’re looking at it hitting the shelves in June. Watch this space for more information – and a cover reveal – as the day approaches!