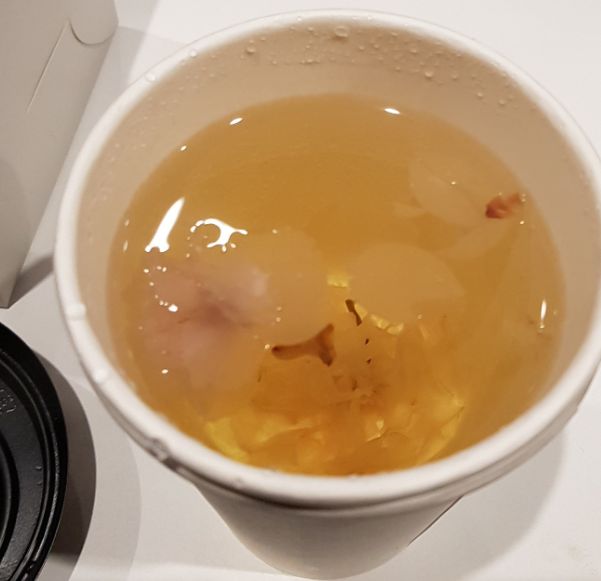 I went out to dinner in Brisbane’s Little Korea with my son a couple of weeks ago, and the cafe next door had Sakura tea. It’s salted and pickled cherry blossoms, steeped in hot water, and the salty-sweet flavour took me straight back to Japan. We were served sakura-flavoured ice cream, buns, and a great deal of tea while we were there during Cherry Blossom time. All the food was pink!

‘Guardian of Empire’ is now out in print and audiobook. 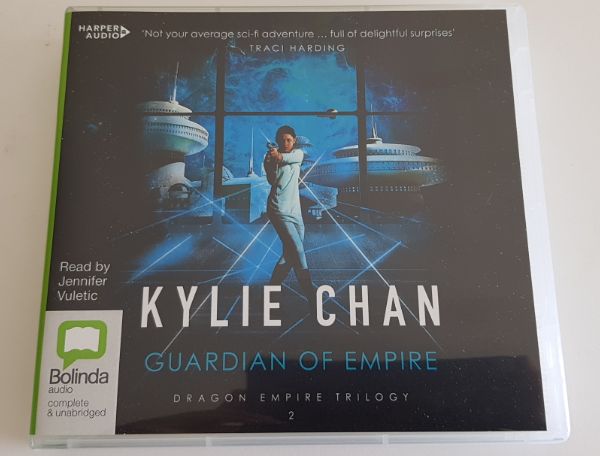 It should be available in all book stores and the audiobook is digital everywhere!

I’ll be there, Melbourne, and I’ll have BOXES of both ‘Scales of Empire’ and ‘Guardian of Empire’. It’s at the Melbourne Convention Centre NEXT WEEKEND! Come along and pick up signed copies. I’ll be in Artist’s Alley, right next to the entrance, at table AA02. Click here for a map of the show floor.

Many thanks for Oz Comic-Con for giving us VIP treatment at the show.

This is thanks to the Patrons on my Patreon who have helped me FINALLY get to Perth.

I’ll be sharing a table with Isobelle Carmody, and we’ll be selling our books in Artist’s Alley. We’re not VIP guests at Supanova, so don’t go looking for us at the Dymock’s stand; we’ll definitely be somewhere in Artist’s Alley.

I’ll update everybody on our location when we find out what it is.

Adelaide: I’ve already booked my accommodation for November through booking.com, I just have to find cheap flights, and talk to Isobelle about sharing a table there as well. I will do my best to get to Supanova Adelaide!

Brisbane Sydney: I’m locked in for Oz Comic-Con Brisbane on September 21-22, I’ll give you an update when it’s a bit closer. I’ll talk to them about doing Sydney on September 28-29 as well; I’m sure they’ll have me. 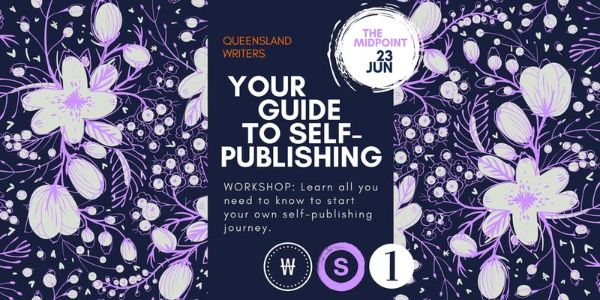 If you’re in Brisbane or South East Queensland, I’m doing a workshop at the Queensland Writer’s Centre on Southbank on Self-Publishing. It’s a full-day workshop, on Sunday the 23rd of June. We already have three bookings!

The workshop I did for them on ‘Fantasy World-Building’ in May was a great deal of fun and I actually had a professionally published children’s author there who probably contributed more than I did!

If you’re in Gympie, I’ll be visiting the writer’s festival and presenting a self-publishing workshop in October. Watch this space for more details.

It’s going to be a busy June – I don’t know how I’m managing to write in between all these appearances and workshops, but the words are flowing. Patrons are seeing a new novella starring some old favourites in the Dark Heavens universe!